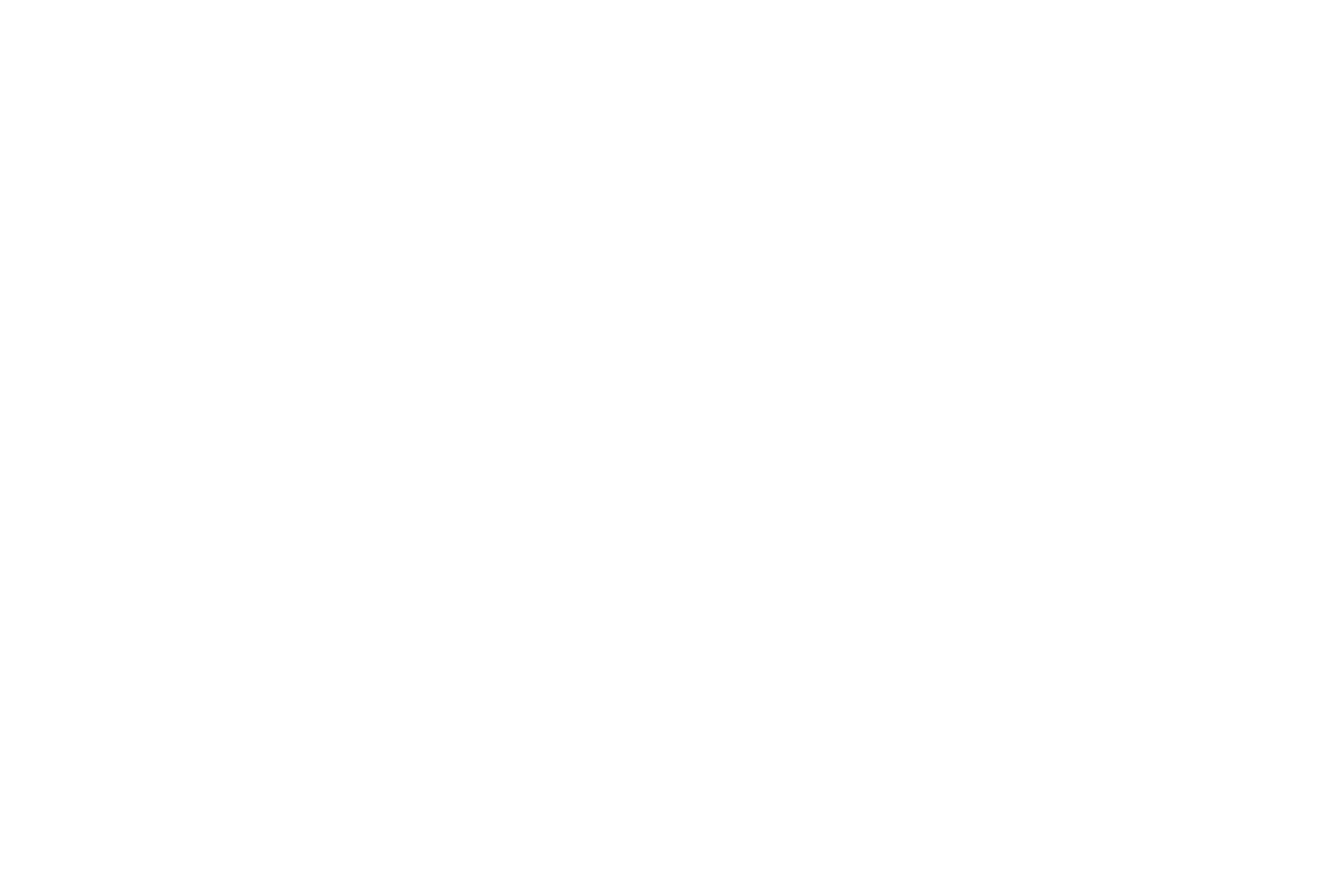 Basilio: Looking to The Future

This summer Basilio turns 3.  Which is mind boggling, I feel like 2017 was just yesterday, that I blinked and somehow a new decade arrived.

3 years old is a big milestone for any young horse.  Their bodies are significantly slowing down in their growth, and their brains are catching up too.  You’re on the tail end of babyhood and there’s no denying that sooner than you think you’re going to have an adult horse on your hands, one who’s ready to start work under saddle.

I was initially planning on sending Basilio out to get started by someone else.  I’ve never started a horse or been the first to back one, and I wanted his first experiences to be with someone who is able to support him through the process.  I also know when it comes to our own horses that is very easy to take things personally, a bad day of training can quickly take a hit on your self esteem and taint the relationship you have with your horse.  Speaking from past history with Achates it’s not something I ever want to put on any horse again.

As time passed, my training methods changed, and I started to come to the conclusion that I could start Basilio myself.  He’s been with me since birth so there’s a trust factor there, I can read him way better than anyone else, and he relies heavily on me.  The other factor of course is finances, it became increasingly clear that the money I was setting aside for his training could be used elsewhere.  There’s also no guarantee that when you send your horse to someone that they’re going to be handled in a way that you condone or fits your ethical standards.  I figure if I start him then any problems that come up are ones that I’m aware of, can address accordingly, and if need be can get additional support and help with.

The last factor that came into this decision is simple.  I want the experience of starting a horse, being their first ride, and growing with them from there.  I’ve always gotten and developed horses who are started by someone else and I’d like to know if it’s something I can do.  If it’s something I can be successful at and set up my heart horse for the best possible life under saddle.

As of now the plan is to back him after his 4th birthday next year.  There are a couple of reasons for this.  Number one being that he hasn’t shown signs of being done growing and he comes from slow maturing lines on his sire’s side.  I imagine that much like his dad he won’t stop growing until he’s 6 at the earliest.  The second is personal preference.  I wanted him to have a pressure free life, one where he could be a horse, live in an active and happy herd, and experience all the wonderful social dynamics that come with it.

I think we ask a lot of horses from a young age.  Especially when they’re bred or bought with the intention of having a sporthorse career.  Don’t get me wrong, there’s absolutely nothing wrong with preparation, but I think above all we should be aiming to develop high level horses with long and sustainable careers.  Ones that are built to benefit from their sport and not breakdown due to lack of preparation.

Once we celebrate Basilio’s 3rd birthday there are some things that I really want to dedicate some focus towards.  First and foremost is continuing to build his confidence in new environments.  With the current pandemic situation I’m ruling out trailering off property, mainly due to my own health issues, but I’m hoping that’s something we can add in once the world’s new normal starts.  Thankfully the property I board at has several different environments that we can work and get comfortable in.  We’re also located by some local trails, wide and safe dirt roads.  Now that the weather is cooperating, I’m hoping we can fit in some longer walks 2-3 times a week so he can get out and see a little more of the world.

Another important thing for us to tackle this year is to get him comfortable in tack.  I’m not overly concerned by the saddle, he’s been in a surcingle multiple times and hasn’t batted an eye, and I’m prepared for some nerves once we add stirrups into the picture but I have a feeling he’ll adjust just fine.  I’m a little more concerned about introducing the bridle, but that will be done in the same way we’ve tackled everything else.  Piece by piece, taking any worrisome parts for him slower and building his confidence as he goes.  This year all he needs to do is get comfortable having it on and the feeling of a bit in his mouth.  I’m not touching the bit, his mouth, or introducing rein aides at all until he’s fully confident with putting it on, taking it off, and wearing it for extended periods of time.

The last and most important part of this puzzle is prepping him on the ground for anything I might expect of him in the saddle.  We already have walk, trot, canter and halt on voice cues, our backing up is not quite as reliable so that will need to be refined and sharpened.  In my personal opinion it’s also important for horses to have a general idea of how to move their shoulders and hind end on cue and independently before you swing a leg over them.  So we’ll also be working on turn on the haunches and forehand, as well as some lateral work like leg yields and shoulder in

As far as the actual backing goes I’m still working out the logistics of what how I want to set Basilio up to succeed.  I’m lucky in that I’ll have a couple of friends who have started their own horses as my eyes and support on the ground, but right now that’s too far in the future for me to even know how I want the process to look like.

The next 15 months are going to fly by even quicker than the last 3 years.  That means it’s on me to prepare Basilio for everything that lays ahead.  Which right now feels like a monumental task, but it’s one that I’m SO excited about.  Because years from now, I’ll be heading down centerline with him, competing with a horse I built from the ground up.  I honestly can’t think of a better feeling than the pride and joy that will bring me.  Knowing that I did my small part in improving our industry by training a horse myself, using ethical methods, and with the full support of the wonderful community we’ve built.

Big things are coming and I can’t wait to experience every single second of them with the horse of my dreams.